Got a license for that? 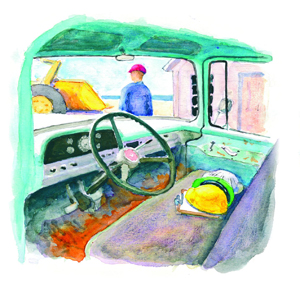