A few of the best compiled by Peter Spectre 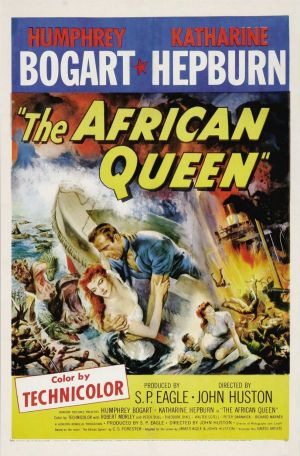