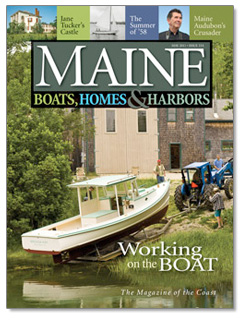 A Tribute to a Maine Fisherman