Peapods and other small delights

Recently I was asked to list some of my favorite marine books. American Small Sailing Craft, Their Design Development and Construction, by Howard Chapelle (first published in 1951) was at the top of the list. My early days working with boats in Maine were formed by reading this and other books by Chapelle—a stained copy of his 1941 book Boatbuilding holds pride of place in my shop.

From Chapelle, I learned about all sorts of remarkable small boats; how each was shaped by the unique needs of its local waters, and how important these boats were to building local communities. When rowing a peapod, a dory or a St. Lawrence skiff, thanks to Chapelle, I knew the rich history behind these small craft and felt a connection to their owners, the people whose work built this country. Peapods, for example, originated on North Haven in Penobscot Bay in 1870, according to Chapelle. These double-ended boats were very stable, and were rowed by a fisherman standing up and facing forward. This enabled access to ledges where a bigger boat might not venture. Also, a fisherman could put one foot on the gunnel while hauling in a trap without upsetting the boat. This is powerful stuff. It doesn’t hurt that traditional boats such as these are absolutely gorgeous.

Not covered by Chapelle, but equally wonderful and historic are the many local one-design sailing classes along the coast (such as the Castine Class profiled in this issue) that emerged during the first decades of the 20th century. While not workboats, they still were purposeful. These raceboats brought their summer communities together. They, too, were shaped by local needs, and in many areas, such as Castine, they still bring joy to those who sail them.

Chapelle brings American maritime history alive. Reading his stories gave me a purpose: to use my love of small boats to build better communities around the coast. It’s been a nice goal, and it keeps me on the water. Pick up a copy of American Small Sailing Craft, which has been reprinted several times, and I promise you, too, will be captivated. 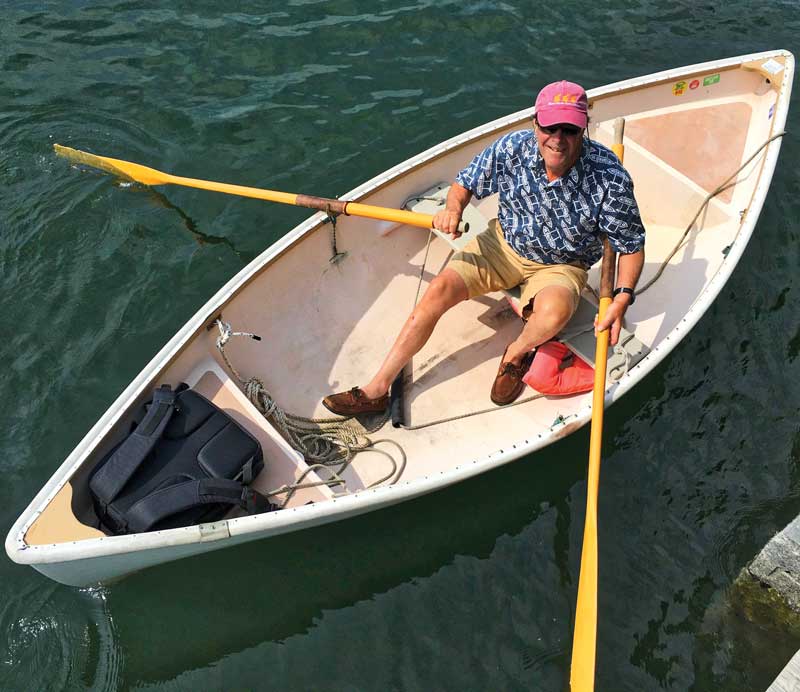