The Real Pirates of the Caribbean 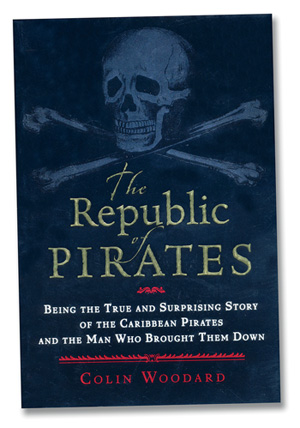