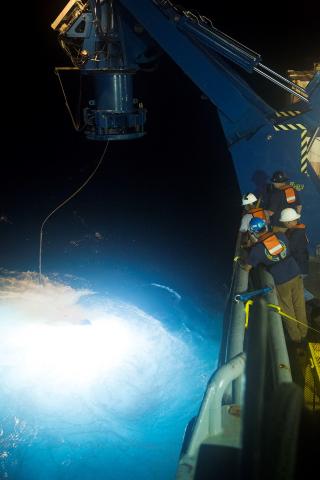 The National Transportation Safety Board announced Wednesday, Nov. 30, its intent to open the docket Dec. 13, 2016, for its investigation into the sinking of the U.S. flagged cargo ship El Faro. The El Faro sank during Hurricane Joaquin in October 2015, and all 33 crewmembers aboard perished in the accident.

Providing the docket affords the public the opportunity to see what information has been gathered about the accident. Any analysis, findings, recommendations, or probable cause determinations related to the accident will be issued by the NTSB at a later date.