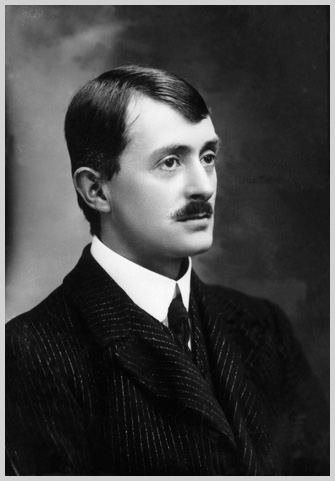 Peter H. Spectre is the editor of this magazine, the author of many books and magazine articles, and the creator since 1992 of The Mariner’s Book of Days desk diary and calendar.