Caretakers make it all look easy

“I have measured out my life with coffee spoons,” J. Alfred Prufrock laments in T. S. Eliot’s poem, but he does not know the half of it. When Julie Greene, caretaker for a large summer home on a Maine island, breaks down the house for the winter she counts, cleans, and polishes more spoons than Prufrock could measure in his lifetime. They get put away, and then brought back out, and counted and cleaned and polished again. 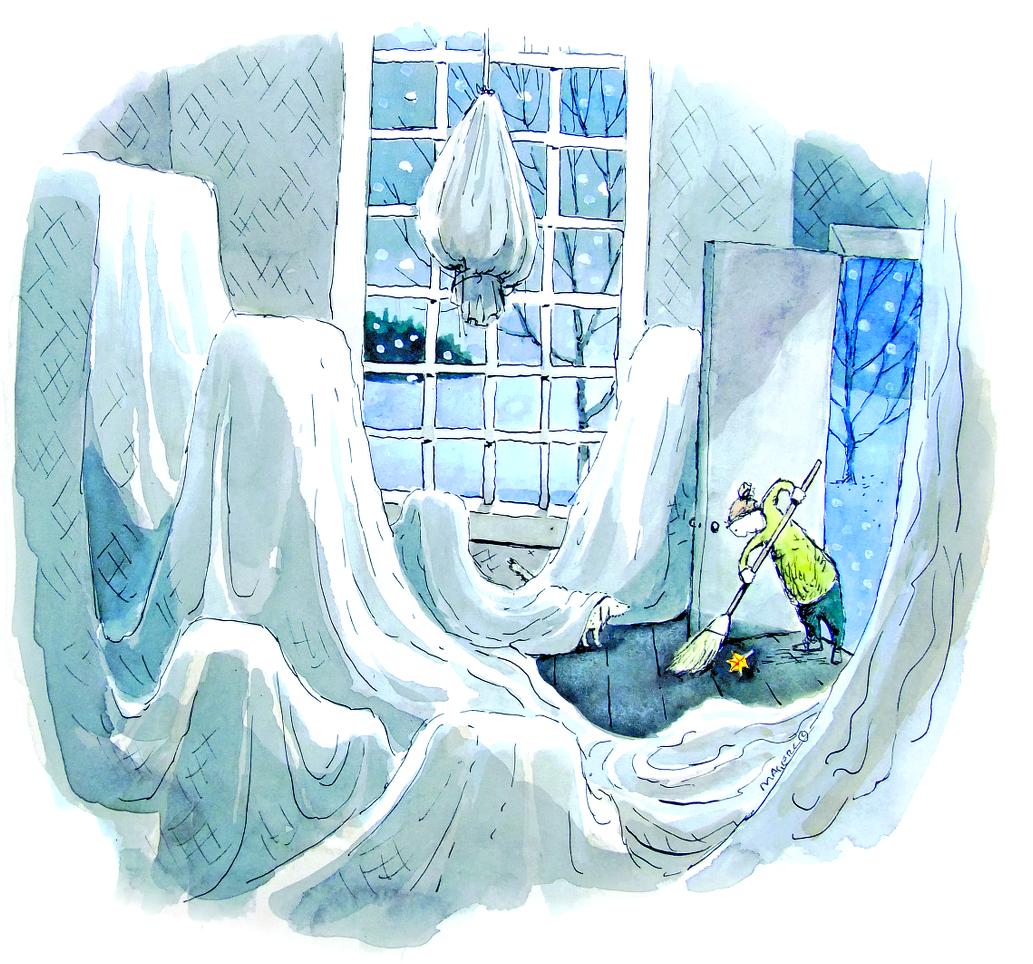 This is one of many tasks that keep caretakers busy over the winter so that the homes they care for are ready when summer residents begin their annual migration back to Maine.

Most seasonal homeowners have someone who keeps an eye on their houses while they are away. Some caretakers just make sure that mousetraps are set and the water is turned off. Others, particularly for some of the larger homes in places like Mt. Desert Island, Islesboro, or Prouts Neck, do far more.

Each fall these big “cottages” are shuttered and locked up. Furniture is draped with dust covers, art carefully stowed away, perishables removed, and elaborate security systems put in place.

To the owners who return in June, it might seem as though their home was just put on hold when they left. Caretakers work long hours behind the scenes to create this illusion. The reality is far different. Every lamp, dish, and linen has been stored away, and then brought back out. Every cupboard and drawer has been opened, emptied, and cleaned, every dish and window washed until it sparkled. Nothing is left untouched.

Opening such a house for the summer is a monumental task. April and May are busy, but Larry Taylor, a second-generation caretaker on Mt. Desert Island, said preparation begins the moment the owners leave. Part of his job is to be as unobtrusive as possible when people are in residence. He tells owners, “I spend more time at the house when you are away than when you are here.”

Closing the house up carefully in the fall helps make opening go more smoothly. Taylor said he wants the homes that he looks after “bullet-proof” over the winter, and never stops keeping up with fallen branches and damage from wind and snow. He also takes care of interior projects such as small paint and patch jobs. Larger projects are contracted out.

When a room in a property needs to be repainted or redecorated, opening on time is even more of a challenge. An interior decorator once asked Taylor why he wanted her project to start in the fall. “I’d been down that road before,” he laughed. One year Taylor and his wife were up until 1 a.m. the night before the owners were due to return, hanging 10-foot tall drapes that a decorator had just shipped up to cover a wall.

Julie Greene takes care of an estate where her mother once worked. Her father was a caretaker for the Rockefeller family for 44 years. “I watched my dad work all winter to have a house ready for spring. It’s the only way,” she said. She described the process as a cycle, taking everything off the walls, pushing furniture together and covering it, rolling up carpets, and shuttering up the house. During the off-season the house feels hollow, cold, and unlived in.

“They never know how empty and bleak it becomes,” Greene said. “When they walk back through that door, there are clean sheets, the woodwork gleams, everything is in its place. The cookie jar is even filled with fresh baked cookies.” 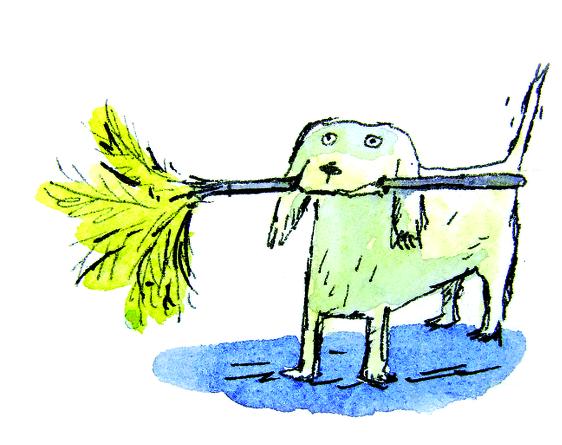 There is a lot to remember, but neither Greene nor Taylor keep checklists. They have both been doing this so long they just know what needs to be done. They do, however, take extensive photos of each room before putting a house to sleep for the winter.

When bookshelves needed painting, Taylor removed and stored hundreds of volumes. In June, there they were, right back on the shelves in the exact location they had been in the year before. “We stacked them as we removed them but still needed photos to be sure they were in the same order,” he said.

For Greene, using photos is part of her system. “I know where I set things out each spring, but over the summer the owner may decide to move a knick knack to another side of the shelf, or switch lamps,” she said. She uses photos to check that every tiny detail is correct. She does not consider the house ready until boats and cars are registered and fueled, and groceries have been bought and put away. Soaps and toiletries must be at hand, cushions plumped, and lawn furniture rolled out and ready for lounging.

As June approaches, caretaking becomes a seven-day a week job. “It is mentally exhausting,” Greene admitted. It is physically hard, too, and Greene’s husband helps with moving furniture and heavy lifting. While not all caretakers are married and work with their spouses, it does seem to be a tradition. Greene recalled, “My mom, Mimi, used to help my dad, and then she got the job I have now. She was probably the first female caretaker around here.”

Taylor’s wife Lisa also helps with the houses they look after. “When it gets to crunch time, we’ll spend dinner talking about what is left to do, and how best to get it done,” Taylor said. Like Greene, he grew up with a caretaking father, and started helping his dad when he was eight years old. He has been doing it ever since. Asked if he ever thought of doing anything else, the answer was an immediate “No—I love it. I enjoy the people we work for, and the satisfaction of seeing everything done right.”

Greene agrees. “Probably everyone says the same thing, but I wouldn’t want to work for anybody else.”

Driving by those huge boarded up summer cottages, all seems still. But caretakers like Taylor and Greene are busy organizing repairs, coordinating decorating, then cleaning, outfitting, and setting up for opening day, just so it won’t look like a thing has changed.

Karen O. Zimmermann is a graphic artist and owner of Z Studio Design in Bar Harbor. She writes a blog that can be found at www.fromthecreek.com.

Caroline Magerl is an award-winning and internationally distinguished illustrator. It has been years since her illustrations graced our magazine pages, and we are thrilled to welcome her back. Her most recent children’s book, Rose and the Wish Thing, was reprinted by Random House USA in 2016 with the original illustrations shown at Chris Beetle’s Gallery London UK.    —The Editors

From Farmhouse to Summer Retreat